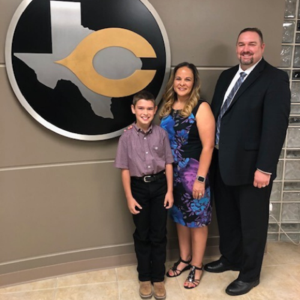 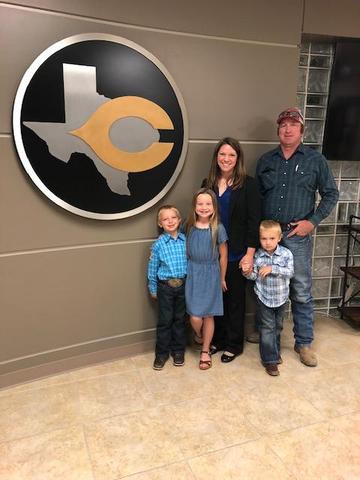 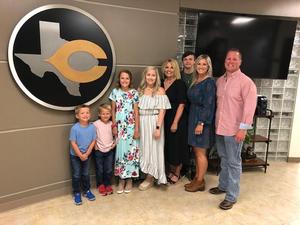 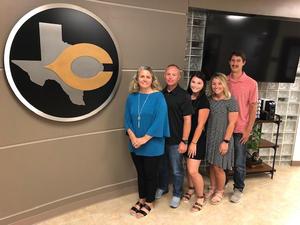 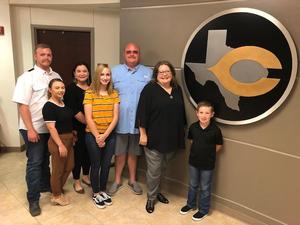 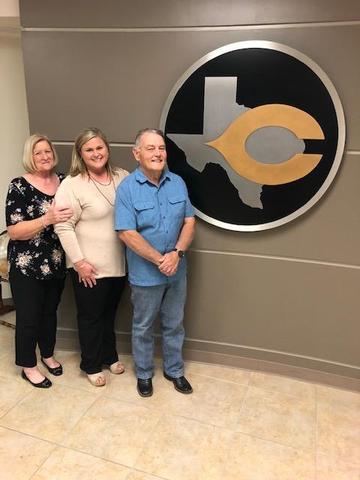 Crandall High School and Wilson Elementary School are in the hands of two new leaders as Trustees unanimously approved the hires during Monday night’s board meeting in the CISD Administration Building.

Allen High School’s Jared Miller was named principal of Crandall HS. Miller currently serves Allen HS as associate principal of operations and student services. During his 13 years at the school, he has also maintained roles as dean of students and house principal. Allen HS is the largest campus in Texas with a student enrollment of 5,163.

Miller began his tenure in Allen as a high school math teacher and coach. He served in those same roles at Abilene Cooper High School, Jacksonville High School and Wichita Falls High School. Miller earned his Bachelor of Science in Exercise and Sports Education from Texas Tech University and his Master of Education in Educational Leadership from Midwestern State. He also minored in math.

“My family and I are excited about coming to Crandall ISD,” Miller said. “What excites me most is the way our community loves and supports our schools and district. There is definitely something good to be said  about a one-high school town. I look forward to getting to know everyone here, meet our students and their families, our staff and our community.”

On the elementary level, Holly Kirby was named principal of Wilson Elementary. Kirby is currently Wilson’s assistant principal, where she has maintained that role since 2015. She has 13 years in the educational, seven as an assistant principal.

Kirby came to CISD from Mesquite where she served as an elementary assistant principal and taught both kindergarten and fifth grade. She earned her Bachelor of Science in Early Childhood Education from Abilene Christian University and her Master of Education from Texas A&M-Commerce.

“Thank you for this opportunity to continue to serve the students, staff and parents at Wilson Elementary,” Kirby said to Trustees. “I had the privilege to be educated throughout school in this community and it is my honor to serve for many years to come. I hope to shape many generations of Pirates to become successful citizens and leaders.

“My blood runs very deep black and gold and I look forward to what our future holds as we continue growing and striving for excellence as a campus.”